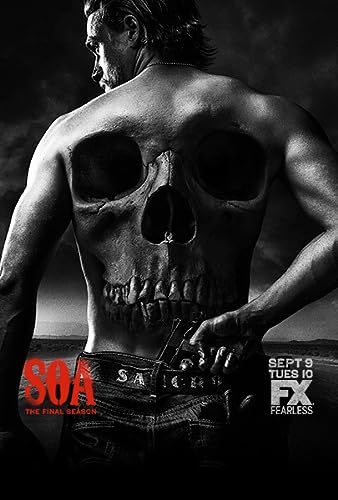 m-omer-zabit on 29 November 2008
This is without a doubt the best TV show I've seen in ages. There is nothing about this show that one can't like.Every character is well defined and has it's own boundaries. The story line has enough twists to keep you on the edge of your seats through out the episode. And it may come across as strange, but you don't wait for the next episode because you wanna know what happens next (as in Prison break etc) you wait because you absolutely love the show. I envy the respect the S.O.A have for their members and what they are willing to do for one another. All in all, this is how you make a freaking entertaining show. Kudos to FX!!!