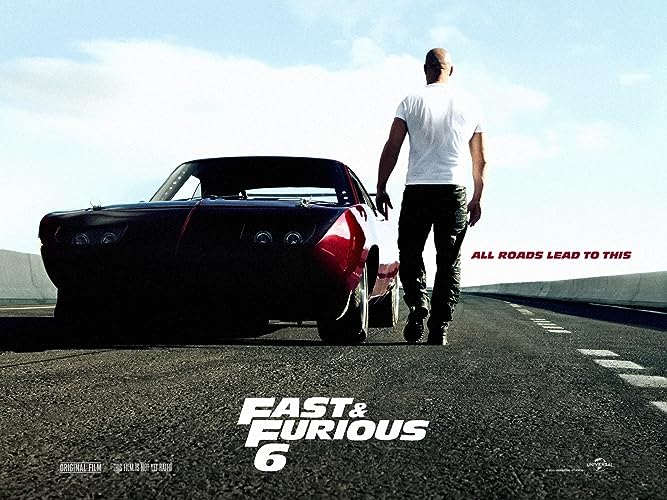 Movie: Fast & Furious 6: Take Control (Video )(2013)[tt3401738] Intro by Producer Vin Diesel on how #6 was made with Paul Walker and the Skyline R35, Justin Lin says the title says 'Furious 6,' it was intentional as it was supposed to be the last film for this cast of characters. Vin talks about the character Hobbs and the skill and dominance he brings to the role. Written byMichael of lillym_325@yahoo.com

Fast and the Furious: Tokyo Dr